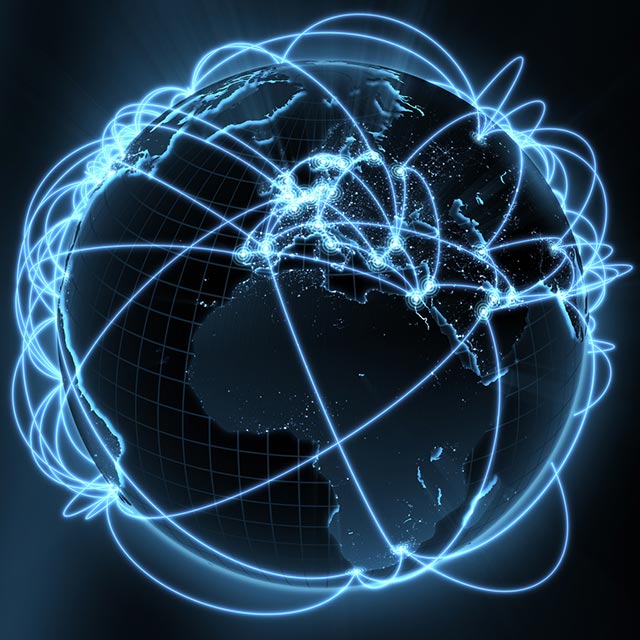 We worked with a whole organisation for a day using Open Space technology. We created a space in which staff from right across the organisation identified the key issues they were facing and what they needed to focus on in order to successfully meet their challenges. They then chose working groups and interacted between them to generate creative thinking across topics and across parts of the organisation. Finally, they came together and creatively represented their innovative ideas to one another before agreeing on their next steps.

The day allowed people to voice a very wide range of issues, concerns and differences of opinion. Our way of working meant that people who didn’t normally speak at meetings, spoke up for the first time and were listened to. The result for the organisation was:

We were brought in to work with the full staff team of a small health care organisation and help them deal with being closed down. The decision to close had been sudden and very shocking.

Staff had to deal with the anxiety of losing their jobs in a very difficult job market (with the recession), while continuing to care for an extremely vulnerable patient group. As there was so little notice time before the closure, most patients could not be discharged; staff had to find them alternative care and try to transfer them in a way that did not jeopardise their recovery.

Gabriella met with the staff team for an hour fortnightly and then weekly in the run up to closure. She created a safe space in the sessions that allowed staff at all levels of the organisation – including housekeeper, nurses, therapists, managers, Director - to speak about what was going on and voice their feelings, some of which were very difficult. Most of these were towards management, but sometimes upset and anger was felt towards colleagues. All the staff were under enormous stress and had to deal with a whole host of issues. Not least of this was the distress of their patients and their families as well as the discomfort of increasing competition with for insufficient alternative jobs. It emerged for instance, in one session, that 4 or 5 people were being interviewed for the same job in another organisation.

The sessions allowed people to say what needed to be said in order to get past some incredibly difficult feelings, and keep going productively and constructively. They helped them to end the organisation and leave in as good a way as possible, so that individually staff were going to be able to get over the experience fast and were ready for their next job, or were in a good state of mind to continue looking for one. And crucially, the sessions helped staff to continue to care for their patients. Surprisingly, given the situation, there was very little absence due to sickness. In fact the capacity the staff showed in maintaining such high standards of care and remaining caring when they were so uncared for, was both extremely impressive and very moving. And that was something both staff and patients would benefit from going forward.

Gabriella Braun talks about how Working Well works with organisations 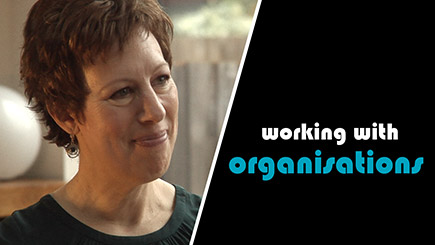